We refer to scenario analysis, or scenario mapping in our series of articles S&T Happens: Surviving and Thriving in a VUCA World. 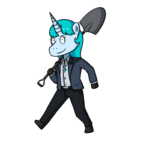 This page is a work in progress.  Check back for updates.

Note that “scenario” is ambiguous.  It is also used to refer to customer persona journeys in user interface design.  We don’t mean that.  We mean future business scenarios.

Also “scenarios”are used to envision a far future. We don’t mean that either.

In our context, scenario analysis fills the gap between short term planning as far as we can see, which isn’t very far – a few months, and far out visions, which are years away (you might like to use scenarios for visioning too).

In some scenario modelling, it’s about probabilities. We think that’s overthinking. The numbers are always pulled out of an orifice.

Other scenario approaches aren’t really scenarios at all: they try to describe what “should” happen.  That’s fortune telling.

Knowing the odds gives zero knowledge about a single event. It only tells us about the averages that promotions tend towards over many events. For any single action, we know nothing because we are not psychic. Otherwise everyone would win the lottery. Or actually, _nobody_ would win the lottery because probability tells us we won’t.

Scenarios are what might happen, not trying to predict what will happen.

Tell stories. Imagine a time traveller from the future reporting back.

Learn the art of sense-making. Understand the current state and situation of the organisation.

Map the enabling constraints that shape the future possibilities.

Try to overcome optimism bias, comfort zones, and blind spots. Be aware that extrapolation is usually wrong: the world isn’t that simple or predictable.

Use your strategic radar to identify incoming influences.

Use other tools to generate scenarios, to stimulate ideas.  E.g. look for these types of scenarios[1]

Diverge then converge. First we generate as many scenarios as we can, then we focus on the most important. We will have a set of scenarios from the last time we did this, because we will do it regularly. Put them aside for now, and imagine afresh. Starting with a prior list stifles thinking.Ensure a diverse group is thinking about it. Make it management-light (or at least proportionate to their overall numbers). If conventional people are startled by those participating, you’ve got it about right. Interns. The Board. The oldest staff. Vocal critics. From other business divisions. Suppliers. Ex-employees. Industry analysts. Competitors. The gardening staff.  Someone’s kids.

We use OpenSpace and other workshop techniques: Future Backwards, pre-mortems, role plays, hypotheticals, red teams, ….  try to identify as many scenarios as possible.

Only then, check against our previous list and decide which ones to carry over, which ones we missed this time, and which ones are no longer possible.

Note, it’s not about which ones are no longer likely.  We consider all scenarios. Never say something won’t happen. Ask Knight Capital. The unexpected happens all the time. The improbable happens every day.

We must prepare as many options as we can, so that we can act quickly and resiliently. Preparing for only a few “most likely” scenarios is gambling.

It’s a useful thought exercise to consider even the most unlikely events. That is what the Black Swan principle is about, and it’s why some scenario planning seriously includes a zombie apocalypse.  The range of scenarios is infinite but the range of resulting options isn’t. Making our set of response options as robust and complete as possible is just prudent business. 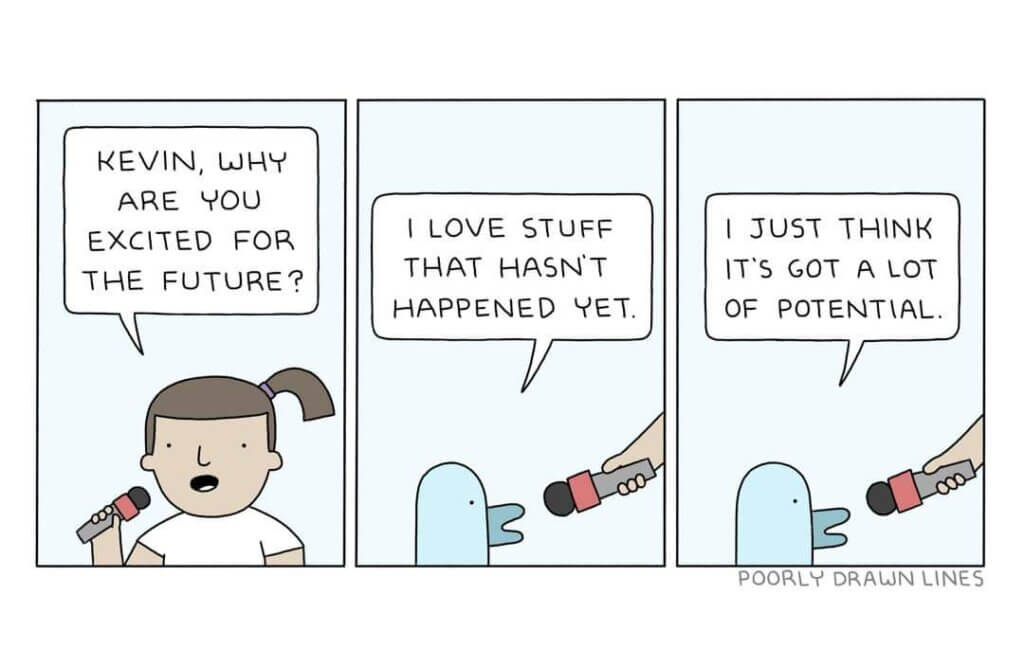 Unravel multiple factors. People tend to think a conjunction of factors is more likely than individually [2]. Peel them apart and consider the separate scenarios.

Once we have generated scenarios, rank their priority for our attention, probably by an index based on both likelihood (probability, plausibility) and impact (risk: ethical, financial, operational, reputational, compliance/legal). This ranking guides us in which scenarios to invest more time and effort considering.  But we should still consider them all.  It’s not about selecting a few to work on.

As part of developing scenarios, recognise/infer/deduce/model the consequences, good and bad. Develop a new list/portfolio of consequences and link consequences to scenarios. For example, COVID locked everybody at home, so they couldn’t work in the office.  So will a murder in the lift lobby of your building.

[What are good techniques for determining consequences?  Please let us know]

Conduct more exercises to identify as many of our future options as possible for responding to consequences.  They’re not one-option-for-one-consequence.  Map out the many-to-many relationship between consequences and the potential options to respond to them. Options are similar to contingency plans, though broader. Contingency implies a crisis, which is only one kind of consequence. Options are planned – or a better word is considered – responses to all sorts of consequences, good and bad.

There are documented techniques for moving forward from an apparent impasse to find options. Negotiators do it. Problem solvers do it. Techniques include:

We want to build a set of options like a hand of cards, which we can play when the opportunity presents itself, usually in response to one of our consequences coming true, or something like it.

Options attempt to influence, avoid, prepare for, and/or exploit consequences. We can test the completeness of our options for each consequence by checking each of those four categories.

Rank the options by priority for our attention. E.g. value the options.  (not by how much we like them.  It is what it is)

Real Options is much in vogue instead of discounted cash flows, but a hybrid is better hbr.org/2004/12/making-real-options-really-work (Real Options are alternatives or choices that may be available for the business when appraising work items. When a decision maker has the right (but no obligation) to take a specific action, we say the option exists. www.kanbanmaturitymodel.com/2020/09/01/real-option…)

When the design of an artifact is “modularized,” the elements of the design are split up and assigned to modules according to a formal architecture or plan. Some of the modules are “hidden,” meaning that design decisions in those modules do not affect decisions in other modules; some of the modules are “visible,” meaning that they embody “design rules” that hidden-module designers must obey if the modules are to work together. Modular designs offer alternatives that non-modular (“interdependent”) designs do not provide. Specifically, in the hidden modules, designers may replace early, inferior solutions with later, superior solutions. Such alternatives can be modeled as “real options.” In Design Rules, Volume 1: The Power of Modularity (MIT Press, 2000) we sought to categorize the major options implicit in a modular design, and to explain how each type can be valued in accordance with modern finance theory. … an example [is] the valuation of the modular options “splitting” and “substitution.” We show that the key drivers of the “net option value” of a particular module are (1) its “technical potential” (labeled s, because it operates like volatility in financial option theory); (2) the cost of mounting independent design experiments; and (3) the “visibility” of the module in question. The option value of a system of modules in turn can be approximated by adding up the net option values inherent in each module and subtracting the cost of creating the modular architecture. A positive value in this calculation justifies investment in a new modular architecture. [3]

Over time we will start recognising generic options that can become part of regular work to always be preparing them.

The resulting ranked lists of scenarios, consequences, and options, and the mapping between them, is our scenario map.

Visualise it in multiple ways. Put the smart kids on this.  E.g.

Select a small number of representative scenarios to try to reflect the whole portfolio. Build them out into compelling stories to help stakeholders engage with the future.

The final step is to draw up a list of actions we can take now to start preparing for each and every option, and add these to our backlog(s) for prioritisation with other work. E.g.

It is smart to invest in groundwork for all options. We want to get off to the best possible starting an option gets invoked/enacted.

[1] Some come from “The Art of the Long View” by Peter Schwartz. © 1991 Peter Schwartz. [2]Scenario Planning: A Tool for Strategic Thinking, Paul J.H. Schoemaker sloanreview.mit.edu/article/scenario-planning-a-to…

[3] The Option Value of Modularity in Design, Clark and Baldwyn, May 2002SSRN Electronic Journal

[4] Living in the Futures, Angela Wilkinson and Roland Kupers hbr.org/2013/05/living-in-the-futures