It wouldn’t be a complete month on our blog without some political posts, because work is political in the 21st Century

If one person is to blame for shareholder capitalism, it’s not Jack Welch, it’s Milton Friedman. 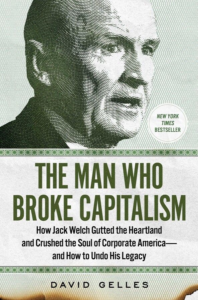 Optimism is a duty

Optimism is a duty. The future is open. It is not predetermined. No one can predict it, except by chance. We all contribute to determining it by what we do. We are all equally responsible for its success.
– Karl Popper

There were the usual posts about work and management:

What Great Remote Managers Do Differently

What Great Remote Managers Do Differently, HBR. I’m going to quote at length. Read the article. It reinforces everything we say at Teal Unicorn.

Organisations expend so much money and effort on measuring and reviewing people like work machines, when it could be better spent in supporting them in their own self improvement. People know what they want and need to be better at, especially those working in a healthy team.

I’m reminded of nations that use guns and bombs to “liberate” countries instead of winning hearts and minds with healthcare and education.

The Backlog vs the Bucket. 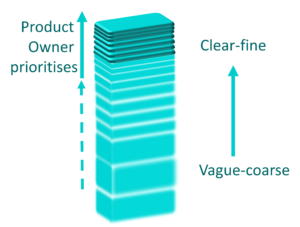 Here’s an idea for thinking differently about Backlog.

What to do about poor service

The worst dysfunctions of consulting

When I started out in consulting, I thought I had to show how much I know.
That has several negative effects, but there were even worse dysfunctions lurking.

Continuing our series on our personal world, Teal Life

The power of love

People ask how we make working together successful.

And for a little humour:

It’s time to resurrect an old character from my IT Skeptic blog, the troubadour Rambling Kid Realitsm [bonus points for those who can spot the classic comedy reference], who has changed his name to Rambling Sid Open-o, to bring back his old hit, “Changin’” 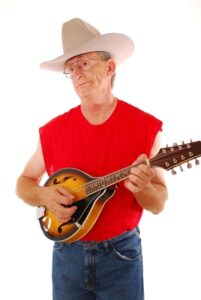